Tranmere boss Micky Mellon, was once again ruing his side’s lack of concentration following their 2-0 loss to Wycombe Wanderers yesterday.

With the frustration visibly clear across his face in the post-match interview, Mellon lamented the “predictable” things again being the downfall of his side. When questioned on his side’s poor marking for the first goal, the Scotsman hinted at a lack of concentration explaining, “Players have been detailed to do their jobs, and when they don’t, it’s a frustrating thing.”

Sloppy defending has been a common theme of Tranmere’s season so far, outlined by their inability to win at home, stretching back to mid-September. For a manager that prides himself on defensive organisation and the ability to shut teams out, it has been a hard pill for Mellon to swallow in recent weeks. When asked for the reasoning behind his side’s slump at home, Mellon explained, “When there’s a lot of unpredictability in football, to get done on the predictable stuff, its wrong.”

Sitting just three points above the relegation zone, Tranmere can hardly afford performances like this on a regular basis. With a substantially lower wage budget and [potentially] lower level of playing squad, some may even argue they are exceeding expectations so far this season. Having considered this, it looks to be a long season in the lower echelons of the football league for Tranmere, and with performances like Sunday; it shows no signs of stopping. 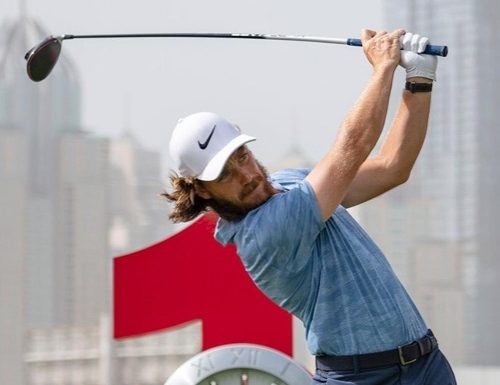