The forward has been linked with a move to fellow Premier League clubs Brighton, Crystal Palace and Aston Villa.

Brewster made his professional Liverpool debut earlier in the season when Liverpool beat MK Dons 2-0.

Borussia Mönchengladbach had been accused of trying to tap up Brewster in 2018 which resulted in a friendly between Liverpool and Gladbach being cancelled.

Brewster would sign a five year contract the same summer, and would go on to make the bench in both Liverpool’s Champions League second leg against Barcelona and in the Champions League final.

Although he did not get on the pitch in either he would collect a winners medal.

Liverpool were heavily linked with a January move for the Scottish winger.

However, James Pearce of The Athletic claimed the rumour was ‘wide of the mark.’

Fraser had struggled to recapture the form of last season only registering one goal and three assists in 12 starts.

Brighton centre back Ben White has impressed on loan at Championship side Leeds.

His impressive performances on loan has generated interest from both Liverpool and Manchester United.

Brighton manager Graham Potter says that White is not for sale and his future is at Brighton.

Liverpool loanee Marko Grujic has had his say on his future.

The Serbia international joined Liverpool in January 2016 from Red Star for £5.2 million. He was Jurgen Klopp’s first signing as Liverpool manager.

He failed to impress in his time at Liverpool and has been loaned out several times by the club.

Grujic’s latest spell at Bundesliga side Hertha Berlin has seen him score two goals in 11 games.

Hertha Berlin currently linger close to the relegation zone and following a 4-0 loss to Augsburg.

Speaking after the game Grujic hinted at his Liverpool future when asked if he aimed to get back in Klopp’s side he said: “Yes, but first I must show better performances for Hertha.” 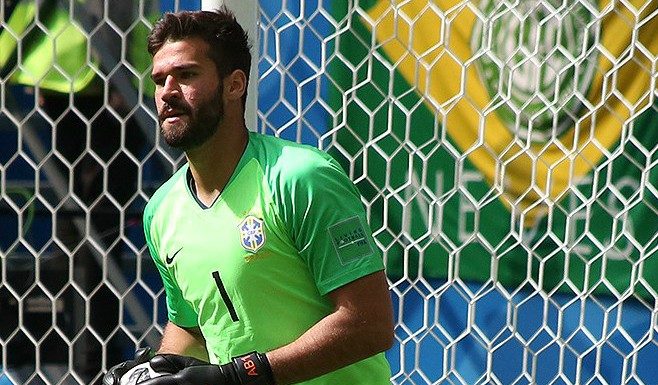 Preview: Everton take on Burnley in push for top four

“I don’t fear the hard times”: Moise Kean hits back at his Father

Liverpool Women face Lewes in final game of the season