“We are basically stuck. We can’t do anything outside of personal training, going out running and maybe kicking a ball by yourself.”

The words of Liverpool Futsal Club Chairman Peter Sharples, who described the second UK lockdown as “catastrophic” for his sport.

Indoor sports like Futsal were among the sea of facilities and activities shut down by the UK government from November 5, facing a minimum 4-week closure.

“I think we could have adopted stricter measures straight away,” he said.

“The UK deliberated for far too long.

“You look at the likes of New Zealand, Australia, Vietnam, South Korea, they got on top of it straight away.

“Last week I watched a rugby game in New Zealand with 37,000 fans there.

“It can be done; it just depends on whether you jump on straight away and implement the measures.”

In such a financially pressing time for the world, no exceptions have been made for the Merseyside club.

The Futsal sector receives no grant, based on the decisions made by the National Futsal Committee.

The FA also announced they have pulled funding for the indoor form of the game from the beginning of the season.

A letter has since been sent to the Department for Digital, Media, Culture and Sport, detailing the need for sports like Futsal at a local and grassroots level.

Despite this however, the LFC Chairman and Secretary of the National Futsal League remains adamant there is light at the end of this very long, very dark tunnel.

“[Menezes] was one of the guys instrumental in starting the LMFS in Spain, which is regarded as the most successful league in the world.

“He has a wealth in knowledge, great contacts and is looking to implement programmes within Merseyside.”

Plans for the construction of the UK’s only bespoke Futsal facility in Liverpool were unveiled last year.

And those plans remain concrete despite the current climate, with JOMA still firmly at the helm of the sport’s identity.

Aintree is now the proposed home of the Centre of Excellence and the project has received the support of undisclosed clubs both locally and globally. 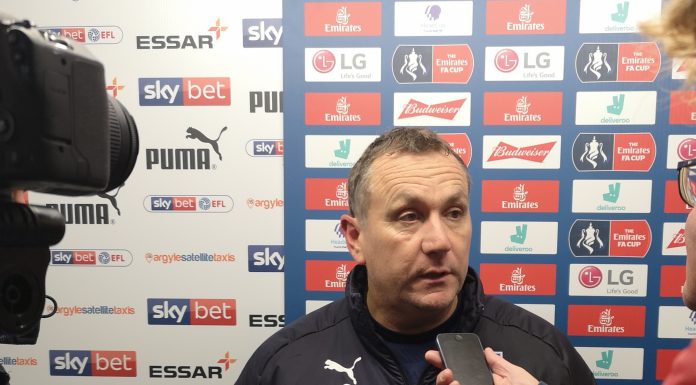 Predictable mistakes the downfall of Mellon and Tranmere this weekend

Five of the worst sporting excuses

Marco Silva to remain in charge of Everton for Merseyside derby

Tranmere’s clash with Doncaster OFF