Liverpool manager Jurgen Klopp has dismissed rumours linking him to the vacant Germany job this summer.

It comes after it was announced that current boss Joachim Low is standing down after this summer’s Euro Championships.

Klopp, who preparing Liverpool for their Champions League second leg against RB Leipzig, said today: “Am I available for the coach of the German national team in the summer? No”

He then added: “I have three years left at LFC don’t I? it’s simple.

“You sign a contract and you stick to it. I stuck to contracts at Mainz and Dortmund.”

Klopp didn’t say anything regarding injures, but Ozan Kabak was pictured in training at Kirby today.

There was no sign of striker Roberto Firmino who is still a doubt for tomorrow’s game.

Midfielder Gini Wijnaldum also gave his thoughts ahead of the game, and spoke about his future at the club which is still to be decided.

The Dutchman added: “All I can say is that I’m really happy at the club.

“It’s not that I’m not happy or that I have to leave. I’d be devastated if I can’t continue to play with this team.”

The Reds go into the second leg leading 2-0 from the first leg which will once again be played at the Puskas Arena in Budapest due to Covid restrictions.

Liverpool are classed as the home team tomorrow.

They will be hoping to put their awful league form behind them and reach the last eight of a competition which could be their only ticket to next season’s Champions League. 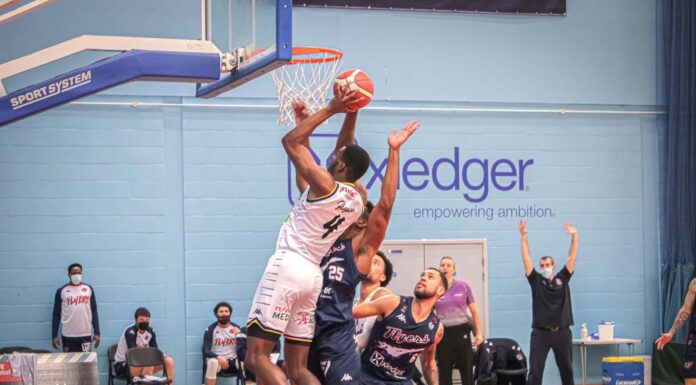 Cheshire Phoenix duo to feature for GB Basketball against Belarus