Tranmere Rovers will be looking to put an end to their less than impressive league form as they host Bristol Rovers on Tuesday night.

The Whites approach this game on the back of a home defeat to Portsmouth, with Micky Mellon left disappointed with his sides recent defensive displays, having lost their last five league matches.

Micky Mellon’s side sit 21st in the league, six points off safety and are yet to win a league game this year.

Tranmere have been struggling to find the back of the net as of late, failing to score in their last four league games, conceding eight in the meantime.

However, there is no better time to face their opponents whose current league form is just as inconsistent as the home sides.

Despite sitting 13th in the league, Bristol Rovers last league win came back in December away to Plymouth Argyle.

The away side came out on top the last time these two sides met early on in the season defeating Tranmere two goals to nil.

The game kicks off at 7:45pm at Prenton Park on Tuesday. 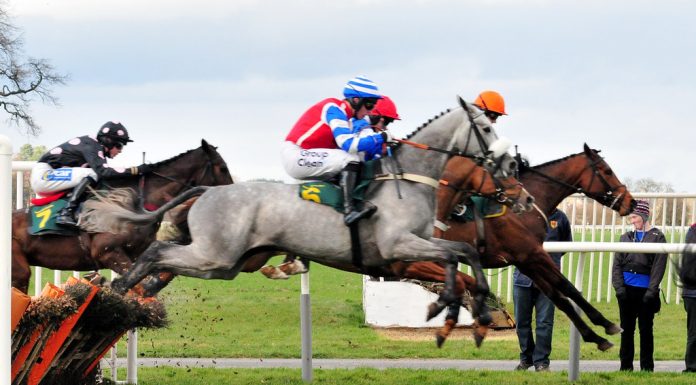 David Moyes to Everton? What do the fans think?