Aidy Boothroyd has called up Liverpool centre back, Rhys Williams, to his England squad for the upcoming European Championship qualifiers.

The Young Lions face Andorra and Turkey this week. Boothroyd’s side require four points to qualify for next summer’s tournament.

Williams has impressed in both of his games this season. The 19-year-old has featured in both of Liverpool’s League Cup ties, starting alongside Virgil van Dijk in both.

He’s a part of the under-21 squad for the first time in his career.

The withdrawal of Rhian Brewster, Reiss Nelson, Tariq Lamptey and Japhet Tanganga has forced Boothroyd to call up replacements.

Brewster remains injured after his £23.5 million transfer to Sheffield United. However, the reason behind the withdrawal of his counter-parts is currently unconfirmed. 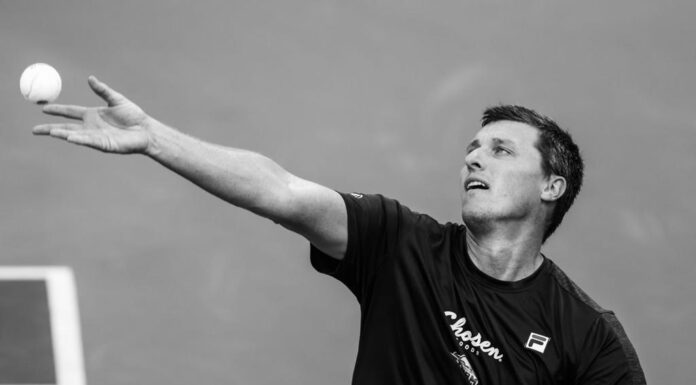 Ken Skupski interview: “Tennis was basically going to be my life.”

FA Cup 4th & 5th Round Draw- All the details you need

Southport advance in FA Cup after 3-2 win over Spennymoor