Merseyside non-league football side Prescot Cables have donated £500 to a local food bank charity after it was announced the government would end free school meals this half term.

Cables co Chairman Jamie Weston spoke of the admiration and respect for Manchester United forward Marcus Rashford, after he publicly forced Ministers to perform a u-turn on their decision regarding free school meals earlier this year.

The pandemic has shown hardship on football clubs in the local area, and the Knowsley side also face financial difficulties.

Weston said: “At the moment we’re okay, but that can change instantly, you don’t know what’s gonna happen with the country.

“Are we gonna go into another national lockdown and stop the football for a period of weeks, could that cancel the league we just don’t know.”

Prescot faced a difficult period as a club.

Last week, the Step 4 side had to forfeit their FA Trophy tie with Frickley Athletic due to a positive COVID-19 test within the club.

“It’s another potential revenue stream that’s been cut off,” said the Cables boss.

“The last couple of years we’ve done okay in the FA Trophy and got a few rounds in.

“So when you’re budgeting for the season, you don’t tend to include cup runs but you look at the past year’s experiences and think okay normally we make x amount on that and your hoping to bring some of that in.”

The stadium and premises have been locked down for a full two weeks to coincide with the self-isolation process.

The club is hoping to return to some sort of normality as a club meeting tonight (Oct 23) presents a chance to plan ahead for Cables in what will be a catch up period following postponement’s within the league.

“We’re in discussion with the council at the minute, and we have a meeting tonight internally to put a proposal together which we can send them.

“It’s effectively a funding package saying that if you cannot allow us to have fans, this is the amount its going to cost us to run the football club.

“They’re telling us not to have fans, which isn’t a legal requirement it’s just a request at the moment.

“But with them being our landlords we have to follow that and if they can give us what we need and we believe its the best option for the club then well go down that route.”

You can hear more of what Jamie Weston had to say on our Soundcloud channel, below: 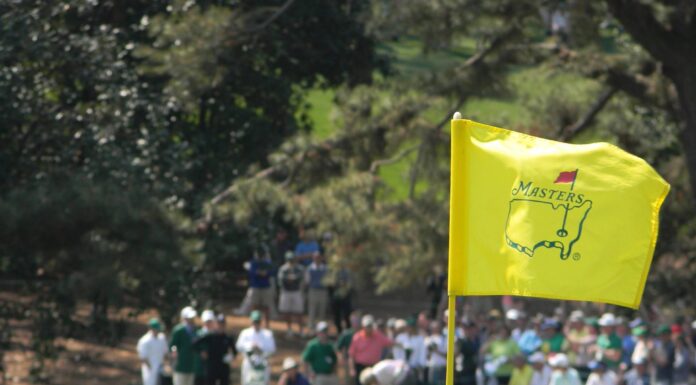 FSG: Flattering to deceive on both sides of the pond

Merseyside Non-League round up 7th-8th Feb

Liam Watson’s all time Southport XI – Where are they now

Everton Under 23’s edge past Leicester to go fifth