And instead they donated their fee to local Foodbanks, helping to raise more than £100,000, following the #BoycottPPV campaign run by other club’s supporters.

Several Merseyside and North West Foodbanks have benefited thanks to the #BoycottPPV fundraising, spearheaded by Fans Supporting Foodbanks and Liverpool supporters group “Spirit of Shankly”.

What initially started as a grass roots and supporters fundraiser initiative evolved into a trending hashtag.

It has quickly gained much publicity to support foodbanks.

Many fans were disappointed that after the international break some Premier League matches were being given extra pay-per-view fee’s on top of any monthly subscription fees.

This, coupled with the ongoing frustration of fans not being in the ground due to COVID-19, led to the ensuing hashtag #BoycottPPV which was soon trending.

@SkySportsPL @BT @premierleague on behalf of 🔵| Blues & 🔴| Reds on Merseyside we Thank you for bringing fans across the Country with your #Exploitation of fans.#BoycottPPV has managed to raise thousands of pounds and enable us to feed those in need, not your corporate greed pic.twitter.com/TG9c45qrBI

Thousands refused to pay the asking fee that Sky Sports Box Office put in place for a pay-per-view game, which coincided with the recent news that the Tory government voted against providing free meals for school children during half term.

FSF put together a Go-fund-me campaign with the goal of raising £10,000.

This was multiplied 10 times by the final whistle at Anfield.

Dave Kelly, chair of FSF and Everton fans group Blue Union, told Liverpool Echo: “I am absolutely overwhelmed by the generosity to the Football Family.

“The narrative is set….. to feed those in need, not corporate greed. We will sleep well knowing that less children will go to bed hungry tonight than did last night.

“We thank each and every one of you who donated.”

A way to donate has been provided below. 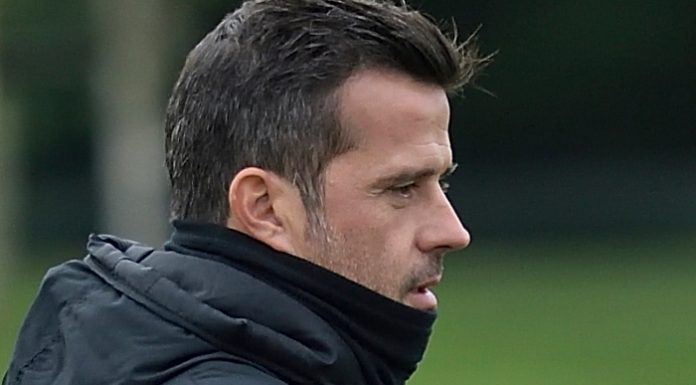 Time for a change? What the Everton fans think

Match Report I Watford vs Liverpool

Merseyside’s Team of the Decade: