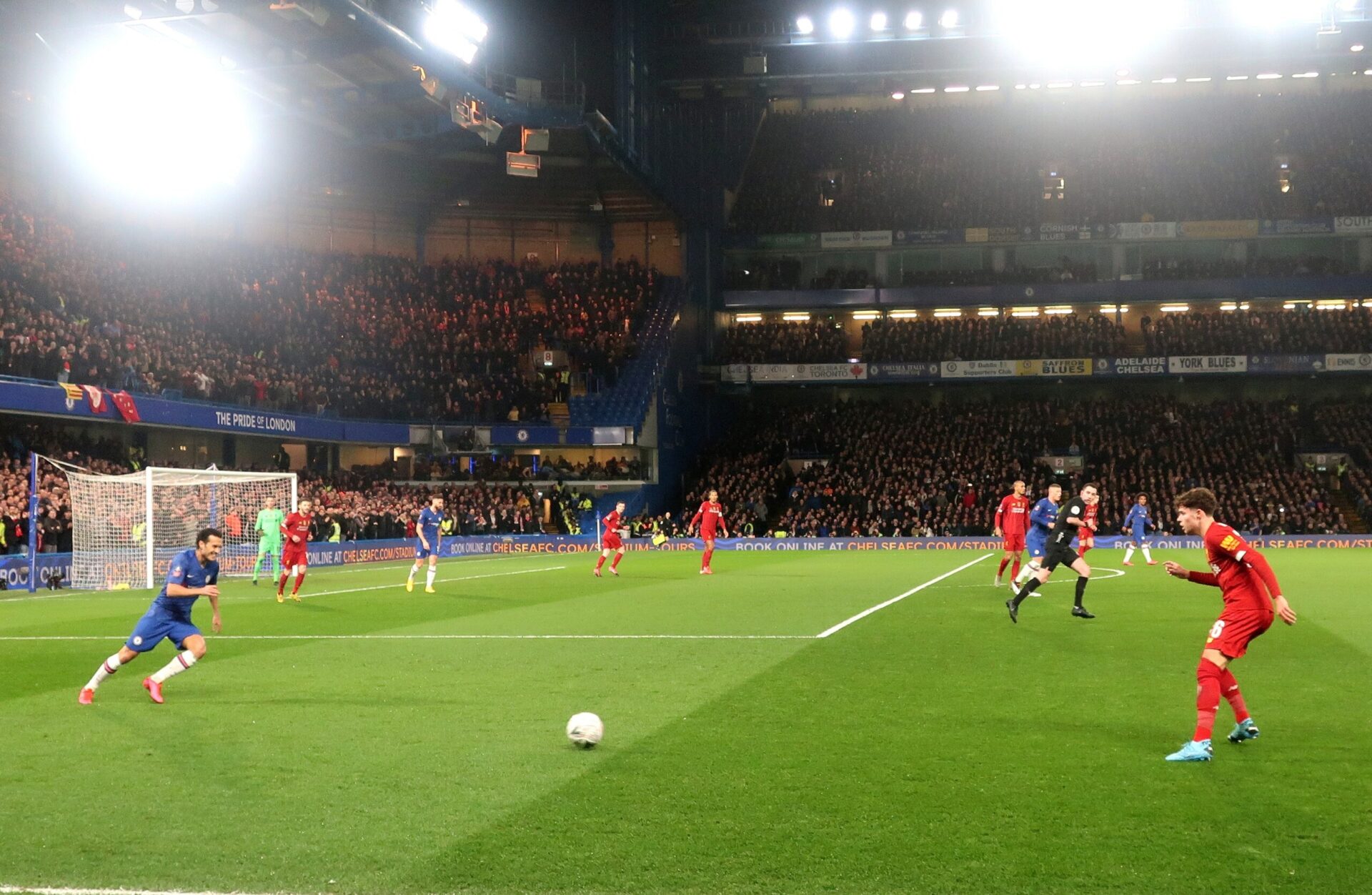 Injury ravaged Liverpool travel to table toppers Leicester City in another crucial game in their attempt to retain the Premier League title.

Liverpool have not had the rub of the green in terms of injuries this season and Jurgen Klopp’s squad depth has been tested. Many key members of the team have been ruled out due to injury problems.

One of the newer injuries to Klopp’s squad is full back Trent Alexander-Arnold. The creative youngster was forced off in Liverpool’s 1-1 draw against rivals Manchester City.

Trent has been ruled out of the Red’s game against Leicester after Jurgen Klopp revealed he will not appear.

“We will see, but Hendo not and Trent not, that’s clear. All the rest we will see.”

Who will cover for TAA?

Klopp now has a decision to make on who will replace Trent until the Englishman returns.

James Milner stepped in after Trent was taken off against Manchester City and Klopp may select the veteran again. Milner would add some valuable experience to an ever changing back four.

Despite usually being a central midfielder, Milner has played at full back before for Liverpool and offered a threat going forward as well as being solid defensively.

However, another option for Klopp could be to throw Welsh youngster Neco Williams in at the deep end.

Klopp highly rates Williams and has showed trust in him in the past. Williams made 11 first team appearances last season and has made a good impression on the Liverpool manager.

Klopp heaped praise on the youngster after he signed a long-term deal in the summer.

“Neco from the first day he trained with us, he trained like a machine”

“That’s exactly him, in the moment and there is so much positivity about this kid that I am really happy we have him here”

Williams gave an impressive performance for Wales on international duty, and may have strengthened his claim to start this weekend.

Neco has been impressive so far in his international career and has played a massive part in Wales’ successful promotion to Tier A of the Nations League.

The Welshman put in a man of the match performance against Ireland. He was strong going forward and contributed to the winning goal as he linked with Manchester United winger Daniel James.

Defensively the youngster was very good, making a vital interception in the first half to deny a goal scoring opportunity. He also managed to keep the direct James McClean quiet throughout the 90 minutes.

Overall, the performance was a classy one from Neco Williams and he showed all the right signs to his club that he is ready to step up in Trent Alexander-Arnold’s absence.

Some people may think that Williams is not quite ready for the tough test Leicester will pose. James Milner could be the safer choice in such a big game.

But Klopp seems to believe in the academy graduate, and his good form is a positive note for Liverpool fans throughout their current injury crisis. 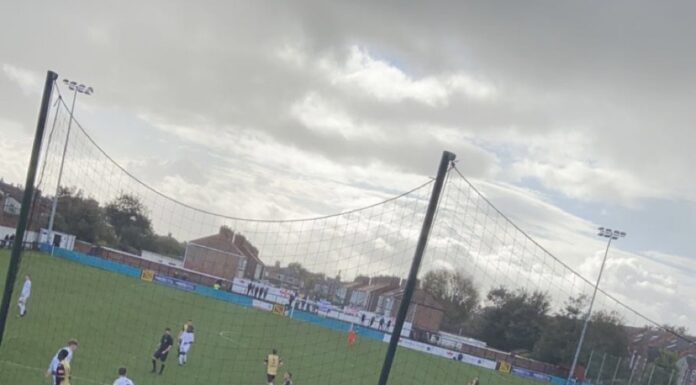 Who’s next for the Tranmere Rovers job?

Outdoor sport facilities on Merseyside you can visit from March 29

Jurgen Klopp calls for consistency ahead of Liverpool trip to Wolves

Mike Clancy: “I don’t see us being where we are for very long.”

MerseySportLive Podcast #8 | Is time running out for Marco Silva?