Gareth Southgate has announced his England squad for the World Cup Qualifiers against San Marino, Albania and Poland this month, with no Liverpool players making the cut.

Everton striker Dominic-Calvert Lewin is included in the squad for the second time, having scored 14 Premier League goals this season despite only netting once in his last five games. Southgate admitted he has been “very pleased” with the striker’s form this season.

Toffees centre-back Michael Keane has been left out of the squad entirely despite becoming an England regular in recent months.

Liverpool-born Conor Coady has made the cut for his second call-up after scoring in a 3-0 friendly win over Wales in October, in a game where he was also named England’s captain.

Jordan Pickford has missed out on making the squad due to an abdominal injury sustained in a match against Burnley earlier this month.

Here it is… your first #ThreeLions squad of the year! 👊

On Liverpool full-back Trent Alexander-Arnold missing out, Gareth Southgate said: “Trent is very unfortunate but I don’t think he’s played at the level that he found in the last few years, but he’s getting close to that now.

“It’s simply that we think Reece James and Kieran Trippier have had exceptional seasons really with their clubs, Kyle Walker is in great form with Manchester City. It’s a remarkable position of strength.

“What I said to Trent earlier today is that I’ve made that same call to Kieran and to Kyle in the past and their response was a good one, and they found themselves back in the squad.” 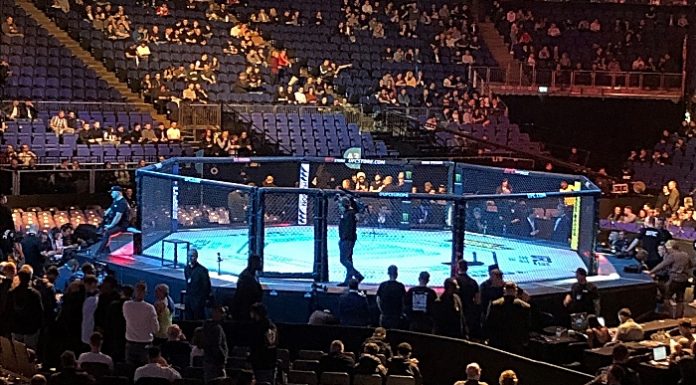