Amid the furore over the proposed Super League, UEFA have announced a restructuring of the Champions League from 2024.

The Premier League’s ‘big six’ were almost universally condemned for devising a system that would see them qualify for the elite European competition regardless of league finishing position.

But UEFA will offer a similar lifeline to two clubs who do not automatically qualify for the Champions League group stages.

There will be four additional slots in an expanded 36-team tournament.

And half of those extra group stage places will be allocated based upon the club coefficient rankings rather than finishing position.

Were that system in place this season, it would see Liverpool – currently sixth in the Premier League – and Arsenal – currently ninth – qualify.

The Reds and the Gunners are the highest-ranking sides who, as it stands, would not enter the competition through the traditional route.

The third slot will be handed to the national association who sit fifth in the coefficient rankings, currently France.

At present, the association in fifth can only offer places to their top three finishers.

And the final slot goes to the highest-ranking domestic champion who would not qualify automatically given their nation’s historic struggles.

The first phase of the competition will now see clubs play 10 matches, necessitating four more midweek fixture slots in the autumn and winter.

All 36 teams will be ranked in a league table based on their individual results, with the eight best performers advancing to the Round of 16.

The teams placed between 9th and 24th will then enter a play-off phase to complete the last 16 line-up.

UEFA have also confirmed that the Europa League and Europa Conference League will follow suit, replacing their group stage with a single league.

According to the Times, UEFA is likely to come under concerted pressure to scrap these reforms on the back of the Super League’s unravelling.

The European Club Association, which the 12 founding Super League members departed, is likely to lead the protests. 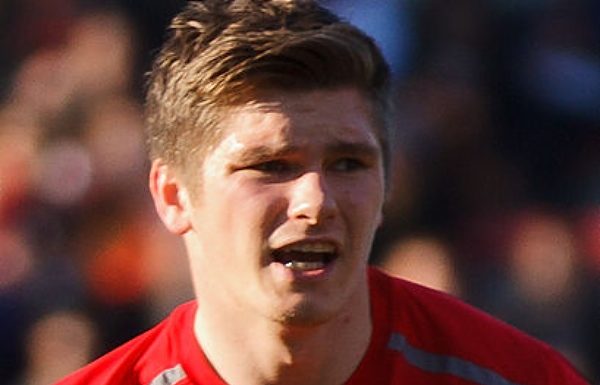 Liverpool and Everton Women both draw during Women’s Football Weekend

Paralympian Nathan Maguire calls for more funding ahead of Tokyo

French Football To Be Played Behind Closed Doors