Lewis Hamilton closes the gap in the Driver’s World Championship to eight points with two races remaining, with a brilliant win in Qatar.

On a new track for Formula 1, the pressure was on the British driver to deliver which he certainly did.

The Red Bull of Max Verstappen qualified second, nearly half a second slower than Hamilton.

However, after ignoring double yellow flags, he had to start seventh in the race.

After turn one, Hamilton had a comfortable lead ahead of Gasly and Alonso, who had started further up the grid after penalties around them.

From there, the Mercedes driver did not look back and won in tremendous style.

His Championship rival Verstappen gained ground to finish second with the fastest lap point and therefore limit the damage.

Alpine’s Fernando Alonso, at 40-years-old, earned the final place on the podium – his first since Hungary 2014.

Hamilton’s team-mate Valtteri Bottas had to retire from the race and with Sergio Perez finishing fourth.

This allowed Red Bull to move to within five points of Mercedes-Benz in the Constructor’s World Championship.

The Brit has now won back to back races. If his form continues into Saudi Arabia and Abu Dhabi, he will become a record 8-time World Champion.

All now that stands in his way is the young Dutchman, who still holds the Championship lead. 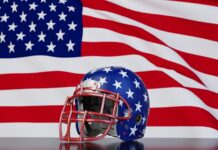 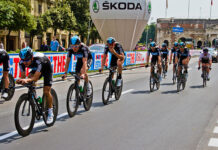