Alex Greenwood is no stranger to the people of Merseyside. The 27-year-old born in Liverpool and has  played for both Merseyside clubs.

However currently, she is playing for Manchester City alongside many star-studded names and could feature in the upcoming  title decider tonight against Chelsea.

Greenwood was brought by Manchester City in September last year from Lyon after she finished her contract with the French side.

Greenwood a full-back will be also looking to use tonight’s game against Chelsea as a chance for her to attempt to persuade England interim and Team GB Hege Riise that she should be considered for the Team GB.

News released today has revealed that they have been drawn in a tough group that contains Chile, Japan the current hosts, and previous third-placed in Rio Canada in the group stages from 21-27 July during the Olympic games.

Tonight’s game will be seen as a potential title decider for the Women’s Super League as previous champions Chelsea, who are currently top with 50 points. The Blues will need to win to extend their lead over Manchester City.

The title race is 🔛!

The Citizens have 48 points so far and with two games remaining this could be a close title race, though both have already qualified for the Women’s Champions League next season. 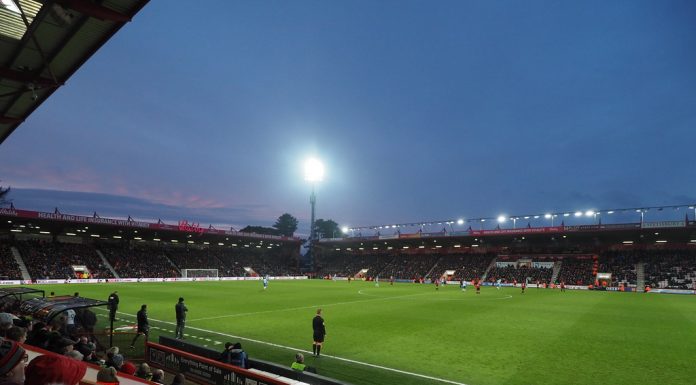 Predictable mistakes the downfall of Mellon and Tranmere this weekend