Liverpool play host to a familiar opponent in Crystal Palace tomorrow – but the challenge that faces them is very different to that in previous years.

The Eagles are enjoying their longest spell in the Premier League, and the recent appointment of Patrick Vieira as manager has seen Palace adopt a more expansive approach.

Results are already beginning to show as well as they swept aside table-topping Spurs last week 3-0, a game in which they had 62% possession.

These improvements are not lost on Jurgen Klopp, who spoke to the media today (Sept 17) ahead of the game.

When asked if he had seen any difference in Palace this season he replied: “Massive.”

The German added: “They are a proper football playing side.

“He (Vieira) obviously has a clear idea of how he wants to set up.”

Liverpool themselves will come into the game in high spirits following a thrilling victory over European giants AC Milan, in midweek.

The Reds came from a goal behind to defeat the Rossoneri in a game which had Liverpool fans fondly casting their mind back to that magical night in Istanbul.

What will have pleased Liverpool fans even more though is that that key man Virgil van Dijk was not required in the victory with Joe Gomez stepping in for the Dutchman.

Klopp added: “He could have played definitely.

“It won’t always be like that but early in the season I think it was the right thing to do.

“We now have four or five top quality centre halves.

“They could all play every game but if they don’t have to, then why would we?”

As well as additions to the squad, Klopp insists his side are still trying to build on the style of play that has made them such a force in recent years.

“You saw (on Wednesday) a really flexible triangle on the right-hand side. We want that,” he added.

“We want to do that on both wings. We really try to develop and so far it’s worked out really well.”

This development will have to continue if Liverpool are to beat this new and improved Palace side.

The Reds enjoy a rare Saturday 3pm kick off against Palace at Anfield. 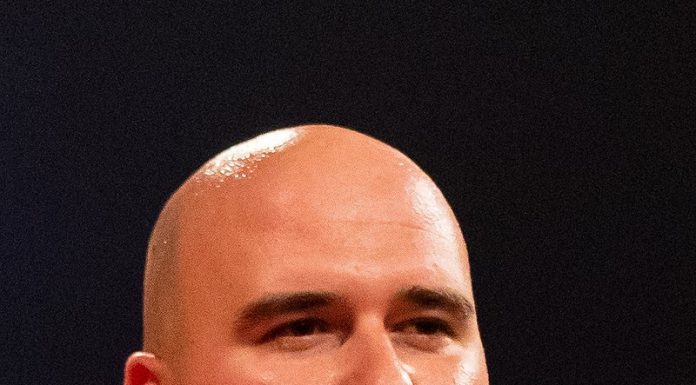 European darts round up: Cross comes out victorious

Liverpool Softball – the challenge COVID has thrown at the sport

Everton, Carlo Ancelotti and the 776 day wait for a win in the face...