South Liverpool’s home fixture against Steeton AFC was postponed shortly before kick-off after visiting players discovered personal items had been taken as they were warming up.

CCTV revealed that during the warm-up, an individual entered the changing facility then left with a full bag.

Merseyside Police were informed and the game was postponed.

An investigation is ongoing, but South Liverpool say they will be undertaking a “full review of dressing room security”.

In a statement, the club said: “We firstly ensured all parties were safe and immediately worked with Steeton AFC officials, the police and the NWCFL (North West Counties League).

“We are saddened over what has happened and offered to cover the cost of Steeton’s transport for the day and to continue to work with all parties involved in the investigation.”

Club Statement regarding yesterday’s postponement in our game vs @Steetonfc . pic.twitter.com/SOgp0m8BTH

South Liverpool sit 10th in the league having won 23 points from their 17 league games played so far.

Although they are nine points off Bacup Borough in the last play-off spot, they have two games in hand on the teams around them.

Next up for Martin Ryman’s side are Campion who are one place above South Liverpool in the table.

Meanwhile, Yorkshire-based Steeton are two points back from South Liverpool having played a game more.

They face Pilkington next, another Merseyside-based team. 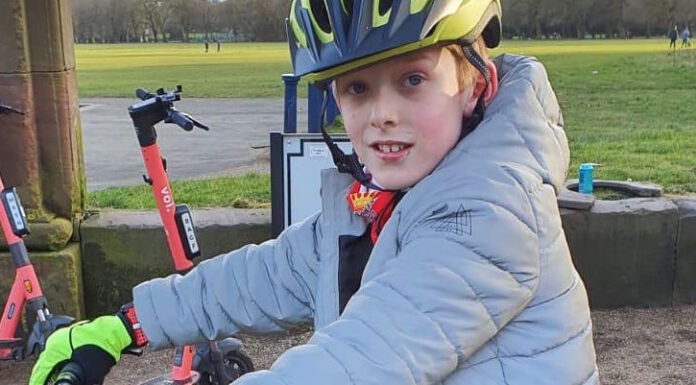 Man City too strong as Everton well beaten at home