As the pressure mounts on the Premier League to take an emergency break after a surge in Covid-19, Liverpool manager Jürgen Klopp hopes it will lead to discussions to fix the packed winter fixture schedule.

The Reds beat Newcastle 3-1 at Anfield last night (December 16) without Virgil van Dijk, Fabinho, or Curtis Jones, who had all returned potential positive tests of the virus before kick off.

Now, Klopp’s men face a quick turnaround as they travel to face Tottenham Hotspur on Sunday.

This is despite five matches already being postponed across the weekend to stem the increase in cases.

The German wants his team to continue playing as long as it is safe to do so, as he believes there would be no alternative options to reschedule matches.

“We don’t think we shouldn’t play on Sunday,” he said at a press conference today.

“If in two hours when the players arrive here we have six, seven, eight more cases then of course we cannot play, but in a situation like we are now we can play and we would like to, that’s how it is.

“I’m not against stopping the league, I just don’t see the 100% benefit of it.

“Stopping now means we do that for one week, two weeks – that’s five or six games – where is the space for them to be played?”

Klopp also explained the ‘impossible’ task of the league attempting to continue, as it will also lead to depleted squads being unable to compete in multiple matches per week.

He said: “Step by step we will get smaller squads as players get infected, that’s how it looks in the moment – hopefully we can break the chain somehow but it’s unlikely it will happen.

“We have a game on Sunday, another game on Wednesday, soon after that it will be the FA Cup where if I’m right the opponent has no real testing regime, and the vaccination rate is really low.

“Three days later it’ll be another game and with reduced squads you cannot play that schedule.

“There are obviously some things we have to talk about, and maybe this will be seen as a chance because the schedule was always really, really tough.

“It was on the edge – if not over, but now maybe we will see yes, it’s really too many football games, as there’s no time for any rescheduling, and then we realise we can do better.”

The Liverpool manager said he is waiting to hear back on whether van Dijk, Fabinho and Jones are confirmed to be positive for Covid-19.

And the remainder of the squad will test when they come into training before they head to North London. 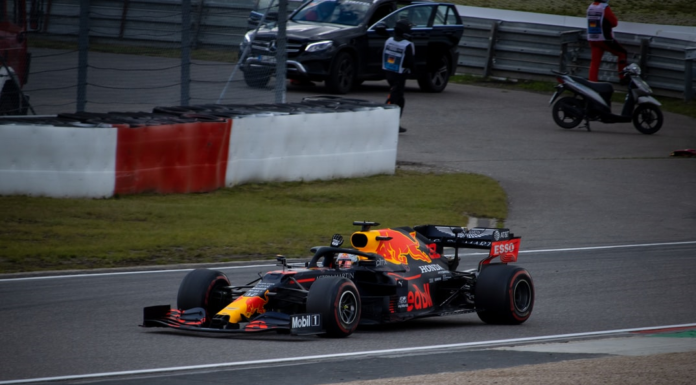