Talented young footballers often find themselves playing a couple of age groups above their own.

That’s no different for Merseyside-born Samuel Bhatti, who is making his mark at Crewe Alexandra.

The 17-year-old, from Newton-Le-Willows, has stormed through the age groups at Crewe’s academy.

He plays in defence, and his strongest attributes are his pace, his height, his defensive skill, and his ability to bring the ball out of defence.

More recently, the teenager has found himself playing for The Alex’s under 23s, and is the joint-youngest member of their squad.

He is the youngest player to start a match for them this season.

But he is no stranger to competing with players older than him.

Crewe’s academy signed him up as a 14-year-old, and he wasted no time making an impact, scoring a goal on his under 15s debut and his first match in a stadium.

When he turned 16, the Alex offered him a two-year scholarship at their academy doing an Extended Sports Performance Diploma.

After signing his scholarship, he continued to step his game up, competing for the Crewe under 23s a few weeks later.

He is one of the youngest players to compete at under 23 level for the club.

Now 17, the defender is a frequent starter for the under 23s, and has aspirations of getting into the first team within the next few seasons.

He said: “Right now, I am just loving my football and education.

“Of course, I would like to make it into the first team, as that is probably the goal of every academy player, but I am happy to continue learning my trade with the 23s for now.

“I can’t say enough good things about the Crewe Academy as a whole.

“Every detail, from the coaching staff to the other players, and everyone behind the scenes, it’s a really good environment for me to grow my game and excel.”

The Alex’s Under 23s have had a solid season, finding themselves in mid table of the Professional Development League.

They currently have 23 points, and will hope to build on this before the end of the season. 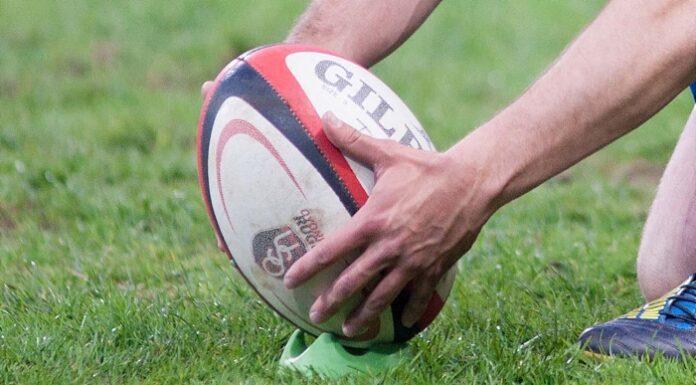 France one game away from winning the Six Nations

Rotunda ABC gyms to reopen in April – “It’s a massive step forward for...