Southport manager Liam Watson expects the National League season to be declared null and void in the coming days.

The Sandgrounders are one club who have been particularly vocal about the difficulties of continuing through the pandemic and have raised their health and safety concerns on a number of occasions.

The latest action from the Merseyside club was to mutually postpone Tuesday night’s fixture with Curzon Ashton.

And while the National League have warned clubs that they must keep going, Watson told Merseysportlive he anticipates they will ‘most likely’ keep their stance.

The Southport manager said: “They put a statement out last week, saying you have to follow our rule book, and that they have to issue sanctions/charges, but they also understood why we were doing it.

“Reading between the lines I don’t think there will be sanctions of fines coming our way.”

Watson – who is also a director – also believes that he holds a big responsibility over the safety of his players, as well as the everyone associated with the club.

“I am no different as a manager or a director, it’s paramount that I act with the best interests of the football club, not always just the team.

“We have got to do whatever we can to preserve the football club, as a club and as a business.”

Additionally, the desperate nature of the situation has left the Sandgrounders with a monumental task of just completing the 42 scheduled fixtures, with Watson adamant that it would not be possible to finish the season.

“We’re left with 28 games and 3 months to play them in, it is just not realistic.

“And if anyone attempts to try it, the players are juts going to suffer injuries, you’ve seen it in the Premier League.” 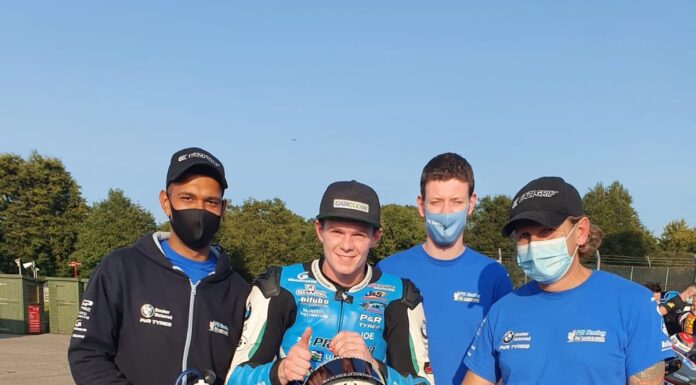 Preview on what could be a brilliant weekend for PR Racing!

Next Everton manager odds as pressure mounts on Silva