Tranmere are set to face Wycombe for the third time in 11 days tomorrow night in an FA Cup first-round replay.

Rovers came back from a goal down to draw 2-2 against the Chairboys in the cup earlier this month, before losing 2-0 to them in the league on Sunday.

Wycombe are now top of League One thanks to that result as Micky Mellon’s men lie in 18th, three points away from relegation.

Whichever team wins on Wednesday will host Isthmian League South East Division side Chichester City in the second round on Sunday 1st December.

Tranmere have only progressed beyond the first round of the FA Cup once in the last four years and were thrashed 7-0 at home by Tottenham in the third round last season.

In contrast, Wycombe could have forced a huge upset away at Spurs two years ago were it not for a 97th-minute winner from Son Heung-min. The last time Wanderers failed to progress beyond the first round was 2012.

Gareth Ainsworth’s men have only lost twice in their last 13 games as defeats against Stevenage and Fulham Under-21s knocked them out of the Leasing.com Trophy.

The Super Whites, however, have only won once in their last six games, conceding 13 goals in the process.

Before this month’s run-in, the last time these two sides met was in the 2014/15 League Two season. Rovers claimed a 2-0 away victory but were beaten 2-1 at Prenton Park and ultimately relegated to the National League.

The game kicks-off at 7:45pm at Wycombe’s Adams Park on Wednesday. 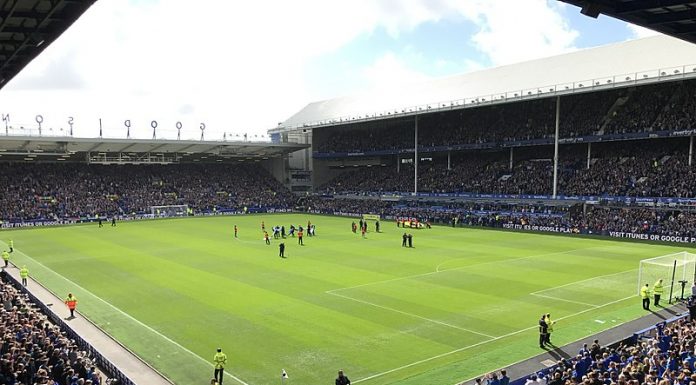