Liverpool boss Jurgen Klopp is determined to win the Champions League clash against Porto tomorrow despite the Reds already qualifying as group winners.

Klopp wants his side to show no signs of slowing down after four straight wins in the group stages so far.

He said today: “When you sign a contract for Liverpool as manager, also a player, then pretty much you have to win all games.

“It means there is a lot of pressure on your shoulders and that’s the difference.

Since qualifying for the competition many have speculated how Klopp will choose to line up for the remaining games in the group stage.

Speaking on maintaining the balance between squad rotation and respecting the integrity of the competition, Klopp said: “We always respect the competition.”

“But we also have to think about ourselves and the situation of our players.”

On the availability of Henderson and Robertson

Klopp’s side will be coming into Wednesday’s clash in high spirits after dismantling Arsenal 4-0 at home in the Premier League on Saturday.

Jordan Henderson was a substitute used in the second half, while Andy Robertson was ruled out through injury.

Klopp explained: “Hendo, we will see. Yesterday, I would say maybe he was not at 100 per cent.

“He can play, he can do pretty much everything but it’s about really being 100 per cent fit.

“So I just thought when he came on against Arsenal it was just to see the game out and controlling a little bit – that was actually what he had to do from the rehab point of view.

“Robbo, similar. Both are ok, but are both now ready to play, ready to start with the schedule with games coming up?

“We didn’t make these decisions yet.”

Another talking point from the Arsenal clash was Takumi Minamino

The Japanese international was also introduced as a substitute securing the Reds’ fourth with his first touch.

With the upcoming Africa Cup of Nations (AFCON) competition coming next year, many have speculated how Minamino’s minutes may increase.

“He played for Japan the last few games because he’s in great shape,” Klopp declared.

“That helps always when you want to start football games for club and country and he’s in exceptional shape.

“I knew it before the game that Taki is pretty much our first option for changing on five positions and that says a lot because he can play all of these positions.”

After picking up a crucial three points at the weekend and scoring another four goals, Klopp assessed whether this is the best form his side has been in.

“No, I don’t think so. From a goal-scoring point of view, maybe.

“We don’t take these things for granted because it is so tricky to create a chance in football at this level so we have to keep doing that but we need to find a rhythm obviously between scoring and not conceding.”

Liverpool will host Porto in the Champions League at Anfield tomorrow (Weds November 24). 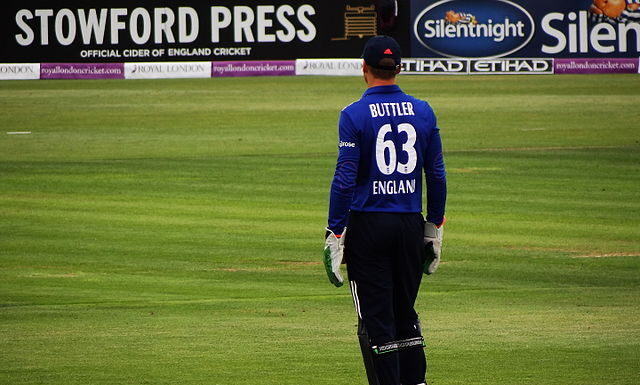 Everton set to return to Marine